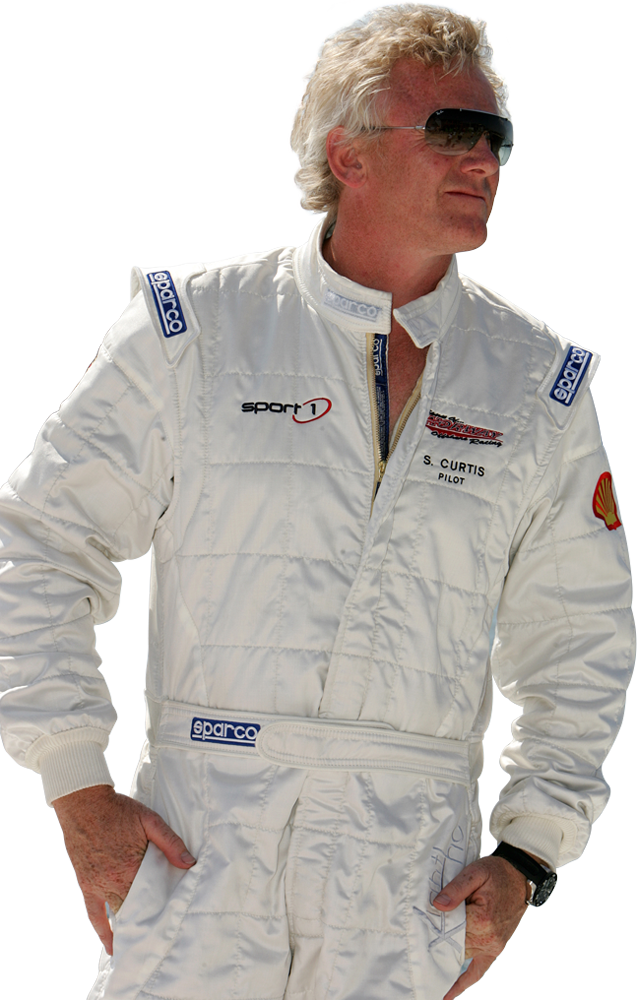 Steve Curtis is the most successful offshore powerboat racer in the history of power boating.

His career spans an incredible 33 years starting at the age of only 21 when he won his first title in Key West Florida, USA in 1985, making him the youngest ever Class 1 champion and the first ever Briton to win the title.

“He’s the man who makes the boat go.”
– Clive Curtis
After Steve’s first title win at 21 his success snowballed, seeing him win the championship again in 1987. But it wasn’t until 1998 until he won his third title as throttleman of Spirit Of Norway with driving partner Bjorn Rune Gjelsten. They achieved back to back championship wins in 2002, 2003 and 2004. Steve and Bjorn became the most successful partnership in Class 1 history.

The duo dominated the sport for a time with four GP wins in Germany, Britain, Norway and Turkey and three titles – the World and European Championships and the World Pole Position Championship. However Steve has continued to break records with various other drivers and teams during his vast career and is regarded, even by his own competitors, as the world’s most outstanding throttle-man.

He dictates the pace, decides how best to set up the board and at what speed to run the engine, leaving the driver to steer. His late father Clive once said, “He’s the man who makes the boat go. You trim the boat to get air down the tunnel in the middle, but you only have three degrees to work with, so it’s an incredibly skilled position.” 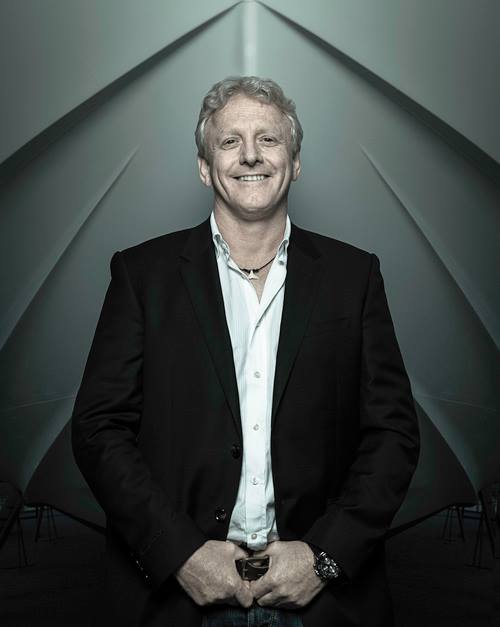 Clive Curtis set up the family boat building business Cougar and also was a powerboat racer. This was a great help for Steve to gain entry into power boating. Cougar is still widely known today running from Steve’s home town of Southampton where he lives with his girlfriend Abbie and their two children Max and Harper.

Steve now divides himself between Cougar and family in the UK where his mother Ann still lives and operating his US company ORS (offshore racing services) in Florida and racing for teams such as Miss GEICO and Victory Team in the United States having moving on from his successful partnership with Sheikh Hassan bin Jabor Al-Thani and the Spirit of Qatar team.

The highlight of their time together arose in 2014 from an almost-unbelievable 244 mph in Spirit of Qatar, setting the all-time record for the one-mile course at Lake of the Ozarks Shootout in the teams 50-foot Mystic Catamaran Al Adaa’am 96. Steve continues to deliver his untouchable performances which make him still to this day such a sought after pairing for any race team.

Clive Curtis had a long boating history, first in sail and then in powerboat racing.
It was in dinghy sailing where he found his first success in his Merlin, Rozzer, but it was several years later, alongside the late James Beard, that he became world famous for creating the first successful offshore catamaran.

It was this design that forms the basis of today’s fast seagoing power craft, including the majority of commercial ferries.

Curtis was a successful powerboat driver in his own right and crewed the late Don Aronow in the Cigarette when it won the 1969 Cowes-Torquay-Cowes race at an average speed of 66.6 mph.

His company, Cougar Marine, started out mainly building racing boats, but in the late 1970s the firm was incorporated within the Toleman Group and moved into the old Fairey Marine premises at Hamble Point.

When Toleman ceased trading in the late 1980s Clive carried on building smaller craft at Warsash until his retirement, when the company was taken over by his son Steve, the eight-time world offshore powerboat champion. 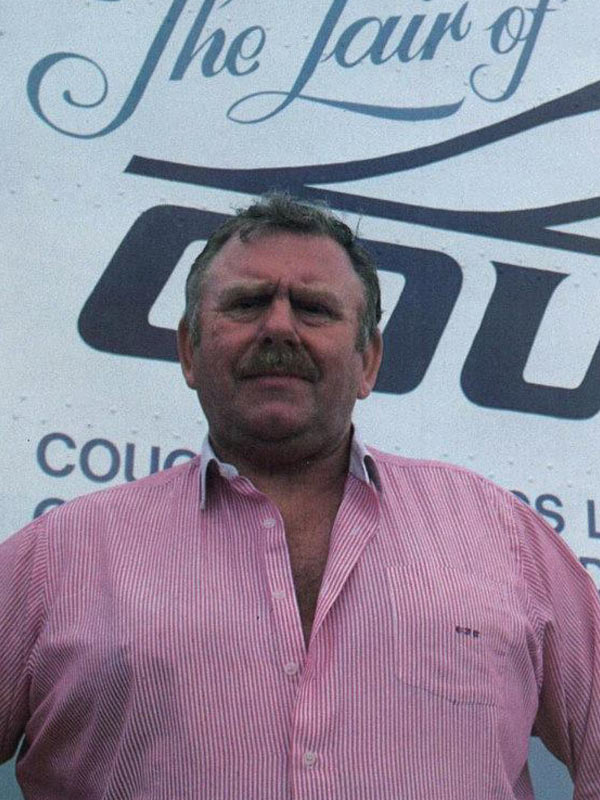 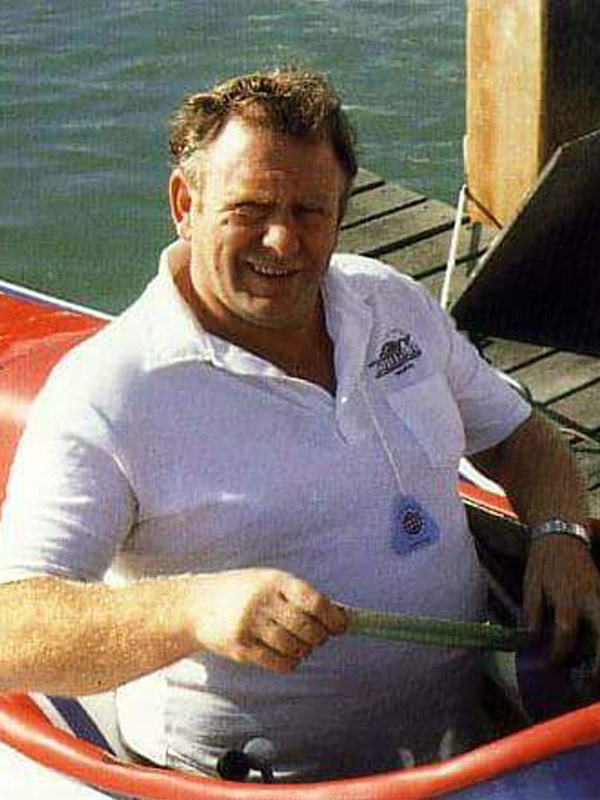 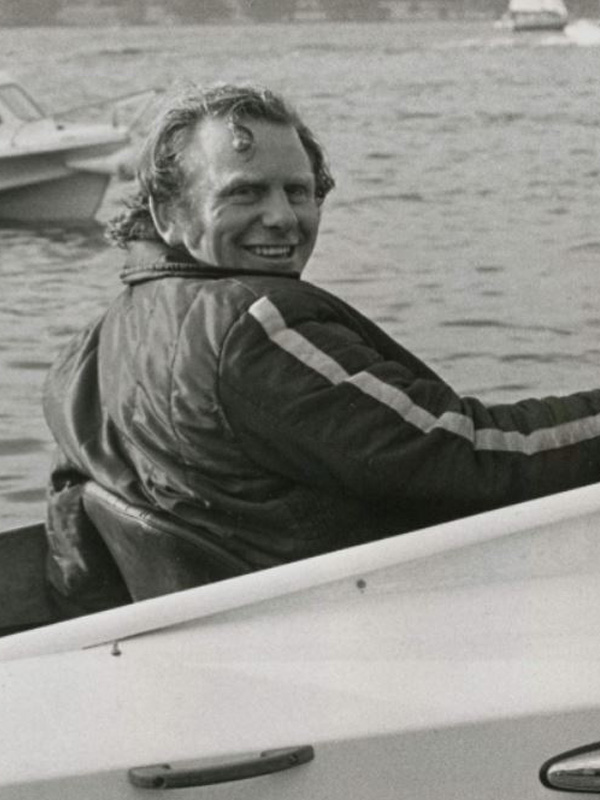 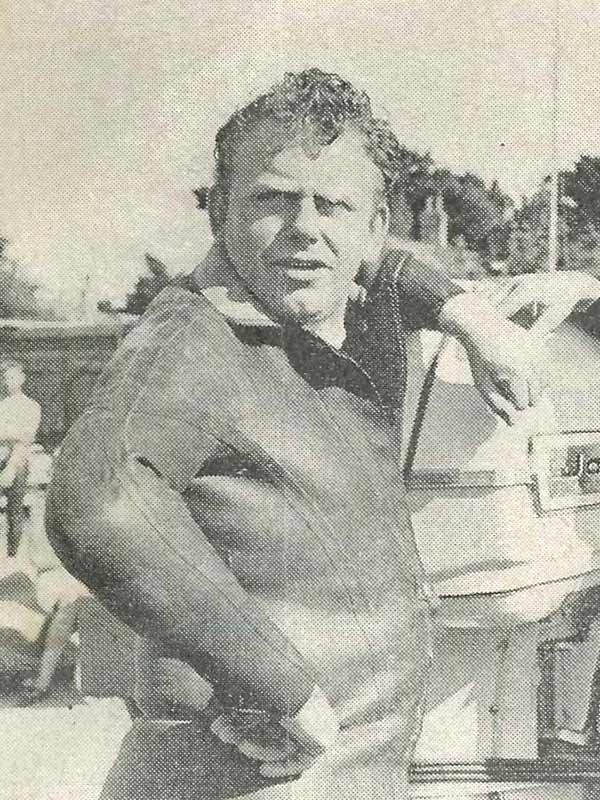 Watch clips of close racing, interviews, record breaking achievements and brand endorsement. Everything offshore is breathtaking inside and outside of the boat!

A Look Inside the world

“Driving a powerboat is a bit like having one person throw a bucket of water over you while another hits you with a baseball bat.”
— Steve Curtis

A lifetime of powerboat racing, multiple wins, countless race teams and a million memories. Take a look through the archives at some of the most memorable offshore moments of the last 60 years.

With a wealth of experience under their umbrella both Cougar Powerboats and Offshore Racing Services benefit from a vast knowledge of the powerboat industry both technically and commercially. Specialising in everything Offshore these international companies will provide you with most of your requirements and much more. The team behind this duo are equally equipped to raise a project from drawing and out into the field.

Follow Steve’s race season right here with up to date race results, championship wins and all the action straight from the shoreline. 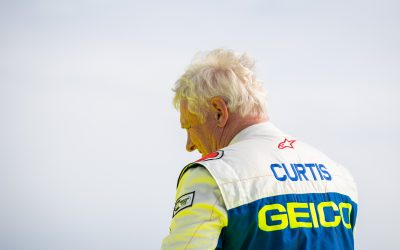 This year the pandemic has changed the lives of so many people in various ways. But, for the first time in around 35 years Steve Curtis the Worlds most recognised throttleman has had to take a vacation from racing. Since the age of 21 Steve has spent 6 months of every... 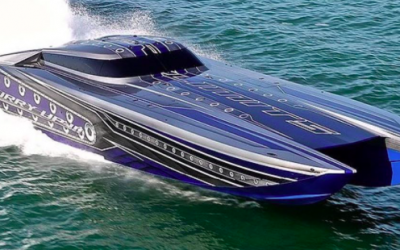 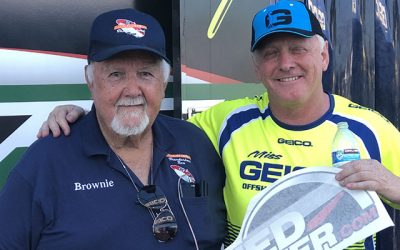 Catching Up With Steve Curtis: Pacing At Peace In The U.K.

Created: Tuesday, 31 March 2020 04:00 Written by Matt Trulio for Speed On The Water Magazine A little more than a week ago, veteran offshore racer Steve Curtis returned from his domestic home-base in Orlando to England to be with his longtime partner, Abbie, their...