CURTIS PUTS A STAMP ON THE SEASON FOR MISS GEICO 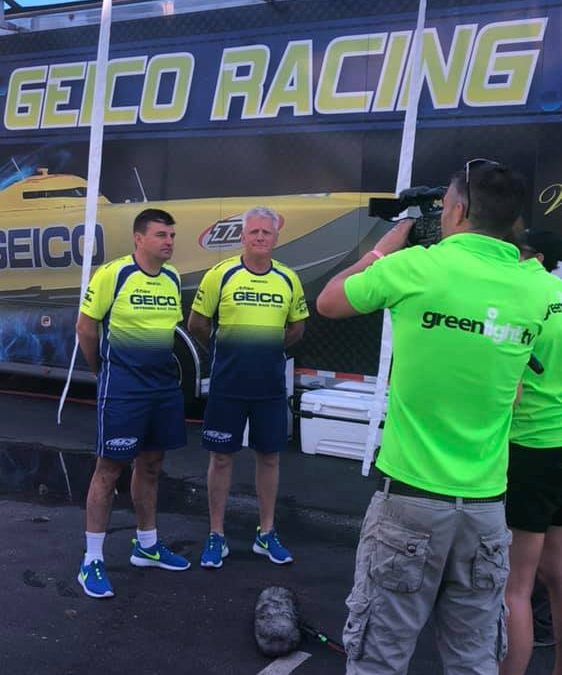 Steve Curtis has throttled Miss GEICO in the first round of the 2019 US APBA Offshore Championship to its first victory of the season today at Cocoa Beach, Florida – USA. Alongside driver James Sheppard, the pair handled the course with precision amidst a feisty chase for this seasons first win. Finally competing amongst a level engined playing field the team competed in the ‘re-booted’ Class One category, with all boats in this class now weighing 11,500 pounds and race engines sealed and governed by Mercury Racing to insure fairness.

Miss Geico has now had the chance to prove that “power” hasn’t been the only variable winning them those trophies! Of course the ability of the crew has everything to do with this success, but with equal horsepower throughout the class – now means that technical set up as well as experience and capability inside the cockpit are a mega part of why this team will be leading their race and continuing to uphold those winning titles.

Running at top speeds of over 160mph the Miss Geico Team put a stamp on the season as they made their way to the final turn to meet the chequered flag. It was a great race with Victory trying to close that gap which separated them from the first few laps, making this an exciting chase and a great show. Well done to everyone out there today and here’s to the rest of the season ahead.