I WILL MISS YOU MY FRIEND 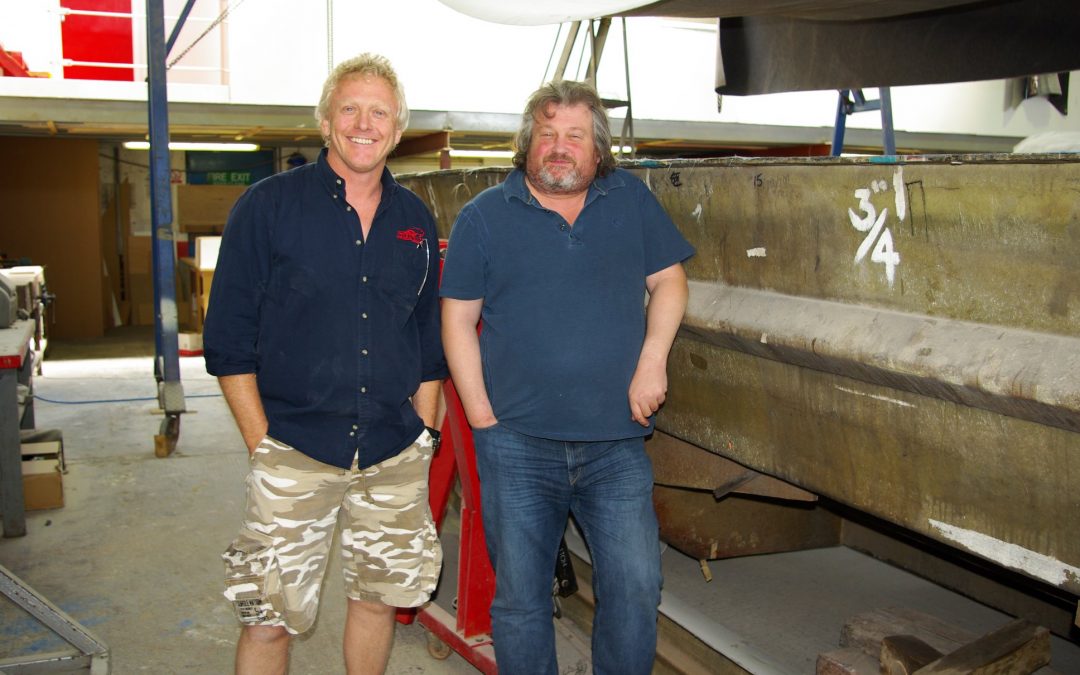 It is with huge regret that today I announced the passing of my lifelong friend and business partner Pete Currington. I met Pete when I was 12 years old when he came to work for my father Clive Curtis at Cougar Marine. Pete’s family asked my father to take him under his wing as all he ever wanted to do was work with boats – and from that day onwards he was a part of my life.

Pete studied at Falmouth University in Cornwall and became a skilled carpenter among other things; what he could do with a boat by far exceeded what most could ever dream to achieve. Boats were his life and he was not only passionate about them, but more knowledgeable than anyone I’ve met in the industry. He was a pillar in the boating community for his dedication to the craft and had a vast wealth of understanding of the complexity of boat design which enabled him to create competitive machines for any type of powerboat race.

Pete was a quiet reserved individual, and although in his early career we raced together winning our first Class 1 World Championship in Key West 1985 – he was never one for a huge amount of attention or press. However, he was a very good powerboat racer! But, he chose to drive boats from the background where all the real work takes place. Without Pete there are many aspects of my racing career which would not have been as fine-tuned as they have been. I give thanks to him for not only being my friend but for always being behind me in every challenge and victory of my career – not only as a boatbuilder but mainly in my profession as a boat racer. He always had my back and likewise, I had his to the end.

Friends can be brothers and he certainly felt like one to me. It gives me pride to see how many people have commented on his posts in recent weeks and said such wonderful things about him. I thank you all for the love and support you have given us all at this difficult time and for all of the people who have remembered our incredible Super Pete (as we would always call him) for his individuality, talent and friendship.

Rest in peace buddy we had a good ride! 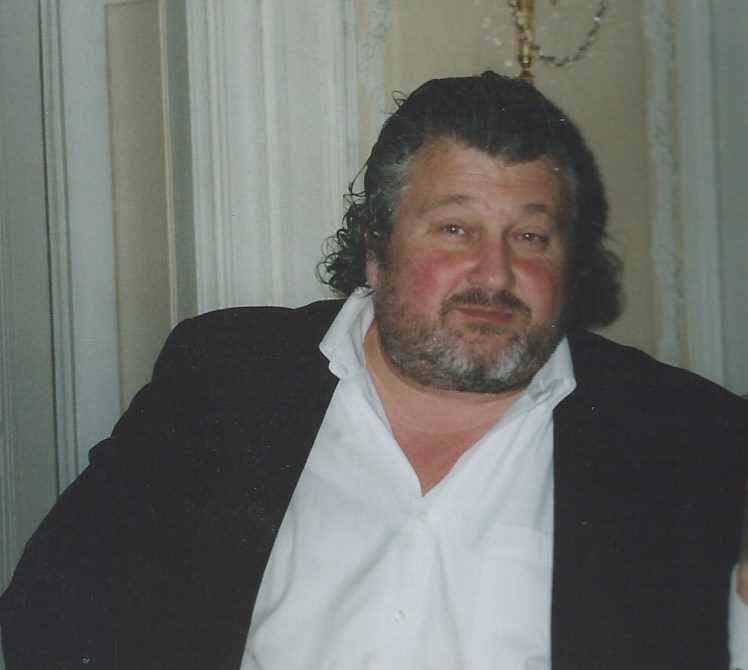 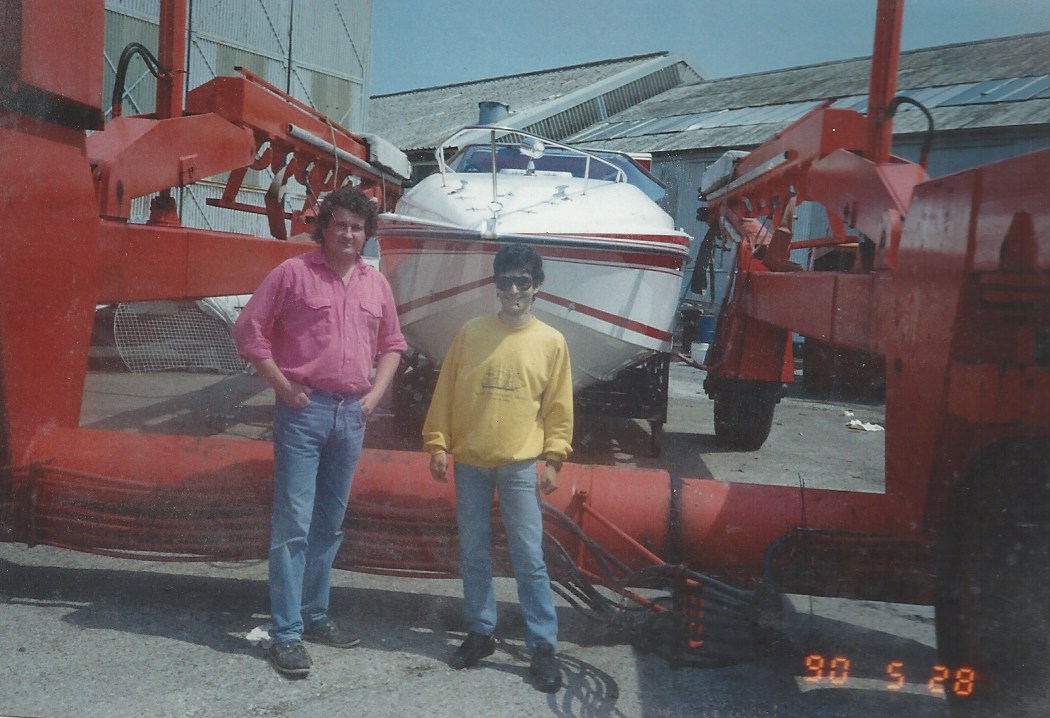 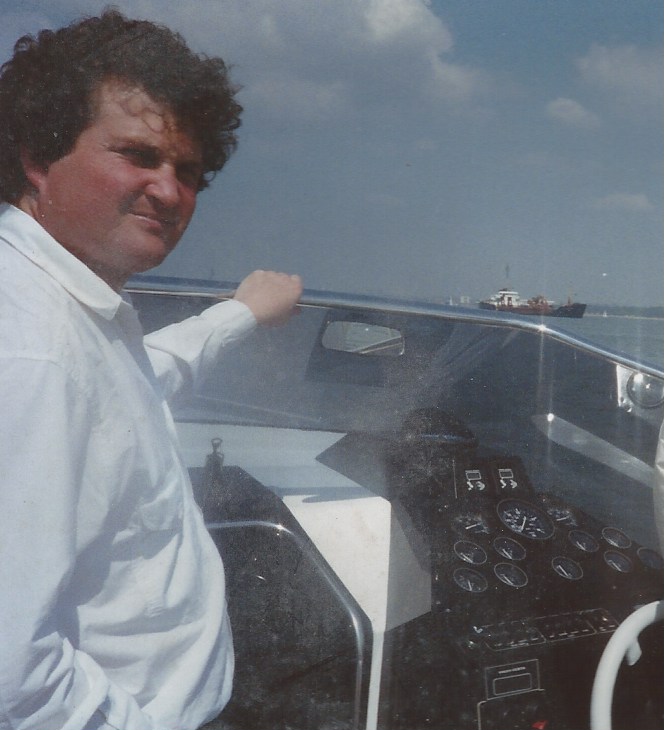 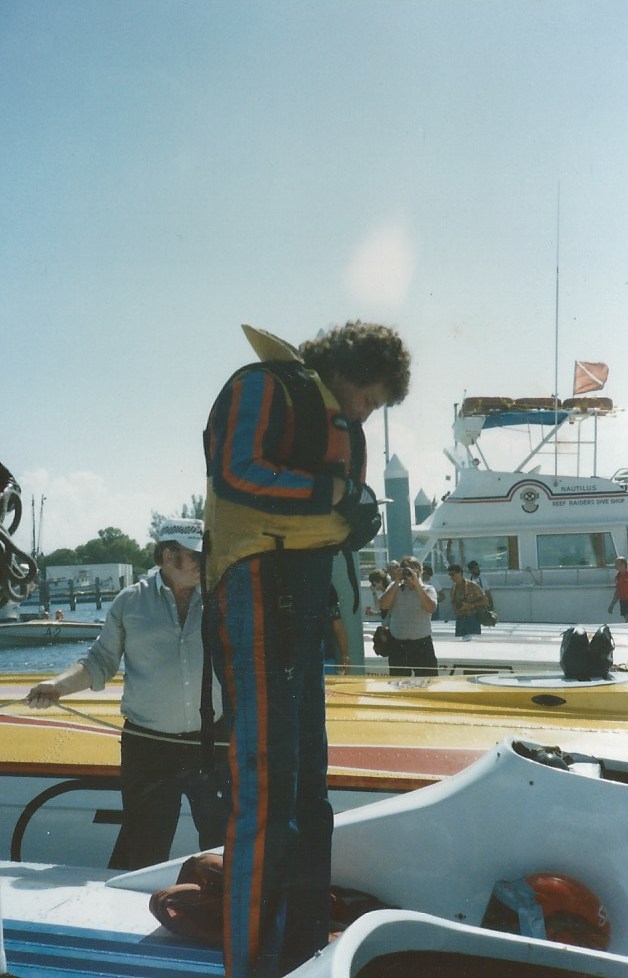